Home Toronto can transform into a bike-friendly metropolis. Yes, really

Toronto can transform into a bike-friendly metropolis. Yes, really 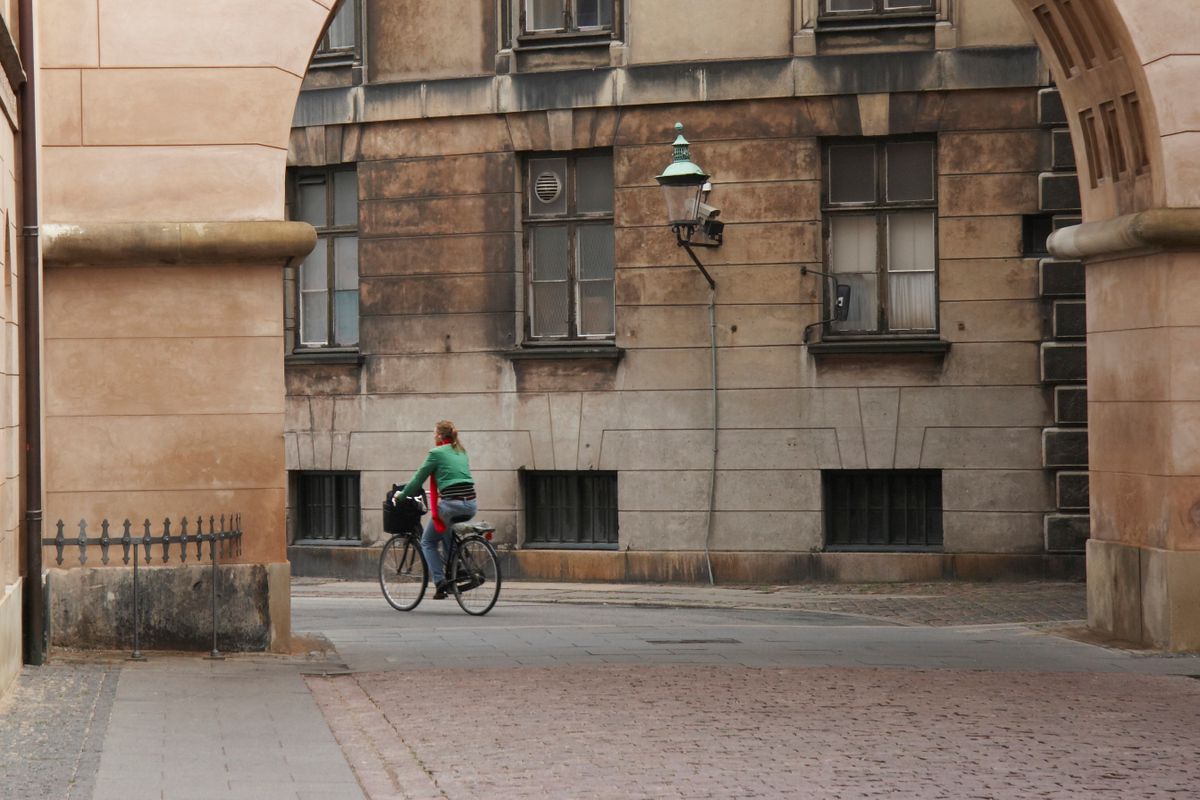 In the baggage retrieval area of the Copenhagen airport, there is a large sign that reads: “Every day, locals in Copenhagen bike 1,340,000 kilometres, the equivalent of 31 times around the earth! Feel free to join…”

Copenhagen is, by almost any measure, the most bike-friendly city in the world.

There are almost 400 kilometres of designated bike lanes – and that doesn’t include paths and side streets that are used extensively.

Moreover, the network is coherent and cohesive so you can ride the whole city without leaving the comfort of the cycle track. Making cycle easy and safe is an integral part of road design, not an afterthought.

Copenhagen’s legendary cycling culture is economically beneficial, healthy for residents and good for the environment.

Canadian cities such as Toronto are diametrically different – a hostile, and often dangerous, environment for cyclists (and pedestrians) that is costly, unhealthy and polluted by excess vehicular traffic.

So what can Toronto (and other cities) learn from the Danish capital? How can they Copenhagenize?

If there’s one overarching lesson it is that you have to invest in infrastructure: Build it and they will come.

And to build the necessary infrastructure for safe cycling, you need political will and a firm plan – not just vague promises and a few white lines painted on the road.

In Copenhagen, unlike Toronto, one is left with the distinct feeling that urban planners and municipal politicians have actually ridden a bike, or walked across town.

Most streets in the capital have four distinct lanes – a sidewalk, a cycling track, parking and a driving lane. The city notes that every time it adds a bike lane, cycling traffic increases by 20 per cent to 50 per cent along that route.

In the Danish capital, almost half of people commute to work or school by bike and, among residents of the downtown core, cycling is almost the sole means of travel.

By comparison, 2.7 per cent of people commute to work by bicycle in Toronto – though there are pockets of the city, such as Cabbagetown, where that number is as high as 34 per cent.

He also notes that it takes 13 minutes to cross the city by bike, compared with 37 minutes by car.

In fact, commuting time has fallen because the city built a network of “cycle super highways” from the suburbs and adopted a “green wave” policy, whereby traffic lights for bikes are synchronized for bikes travelling at 20 kilometres an hour and, if you maintain that speed, you rarely stop.

Canadians often dismiss cycling as impractical because of the weather. Copenhagen is certainly more temperate than Toronto (or Edmonton) but, when it does snow, bike lanes are cleared first. Copenhagen also gets a lot of rain – 177 days a year – but people dress for it.

They also cycle in everyday clothes on everyday bikes. In Denmark, you are more likely to see moms with kids on bikes than you are to see middle aged men in Lycra. And, like famously practical Danish furniture, Danish bikes have few frills.

Cycling culture in Copenhagen is as old as the bicycle itself. You don’t replicate that overnight, or with bike lanes alone.

But most of the city’s cycling infrastructure has been built in the past 25 years, demonstrating that, where there is a will, much can be done quickly.

One of Copenhagen’s lessons is if you create an urban environment conducive to travelling on two wheels (and two feet), it becomes self-perpetuating and profitable.

Transforming Toronto into a bike-friendly metropolis may seem like a pipe dream. But equally unlikely places, such as Paris, Tokyo and Mexico City, are well on their way.

Like learning to ride a bike, the initial attempts may be a bit wobbly – even leave the political class (and drivers) with some bumps and bruises.

But with a little effort and faith, it’s surprising just how quickly you can hit cruising speed.

Leave a reply Click here to cancel the reply

This site uses Akismet to reduce spam. Learn how your comment data is processed.